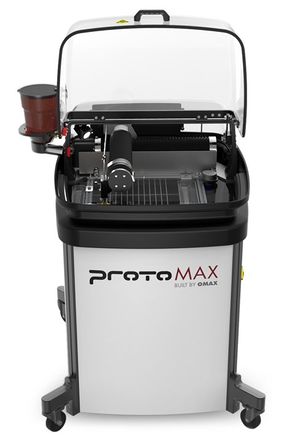 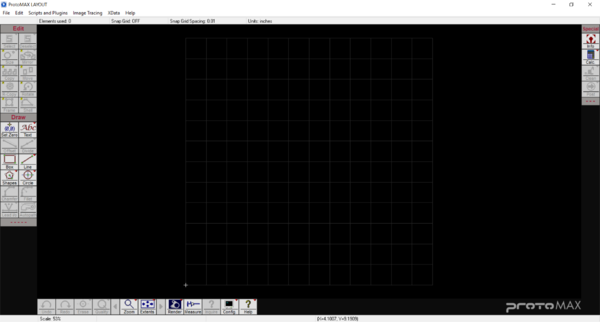 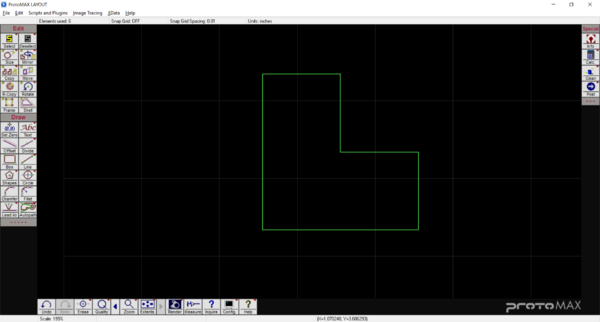 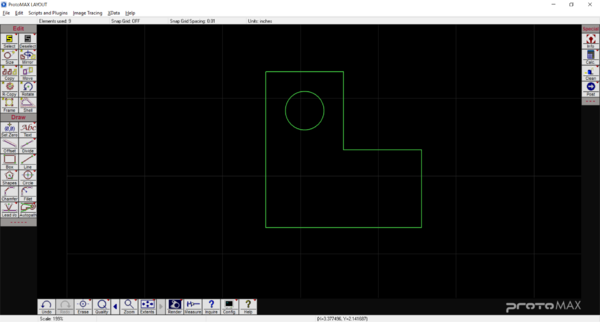 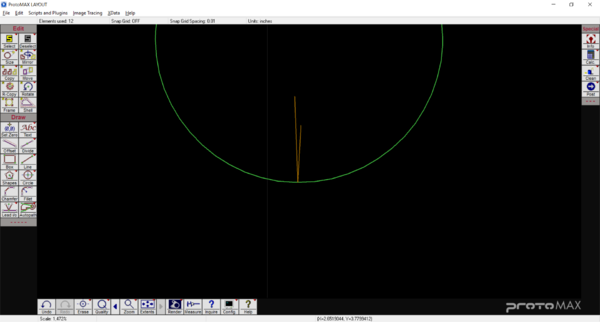 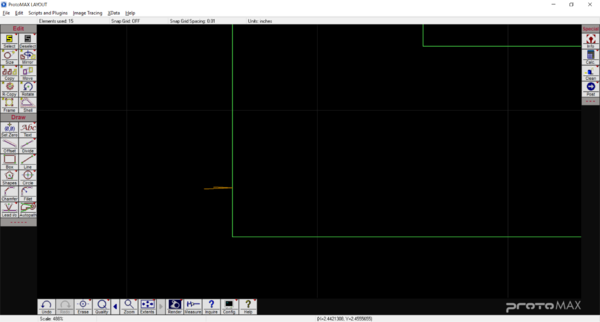 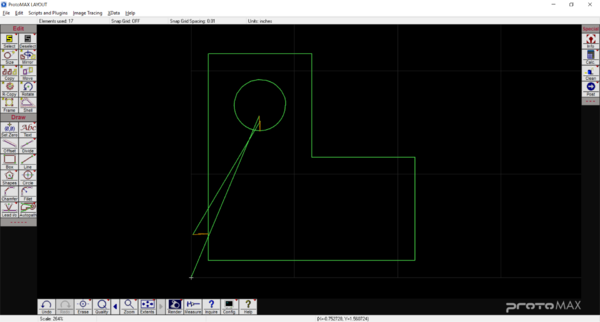 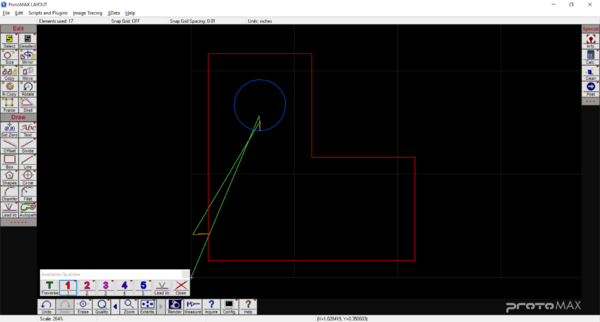 Another issue is that the abrasive may not be flowing through its tube when performing the nozzle test. If this is happening do not perform a cut until the abrasive if flowing properly. The first thing you should check is the abrasive tube. Make sure that it is completely pushed into the nozzle so that it can be pulled out of the hopper by the vacuum within the nozzle. If this does not fix the issue then there is most likely water in the hose and maybe even in the hopper which causes the abrasive to stick to the feed tube tube instead of flowing through properly. Try removing the hopper splash guard, pull the feed tube out of the feed block, and then use an air hose to blow through the feed to clean out any moisture. These components can be seen in the image below. Sometimes the water will travel into the hopper itself and cause the abrasive to clump together. When this happens either wait a day for everything to dry out or carefully disassemble the hopper system and dry it out with the help of an ACE and the user manual. <figure-inline> 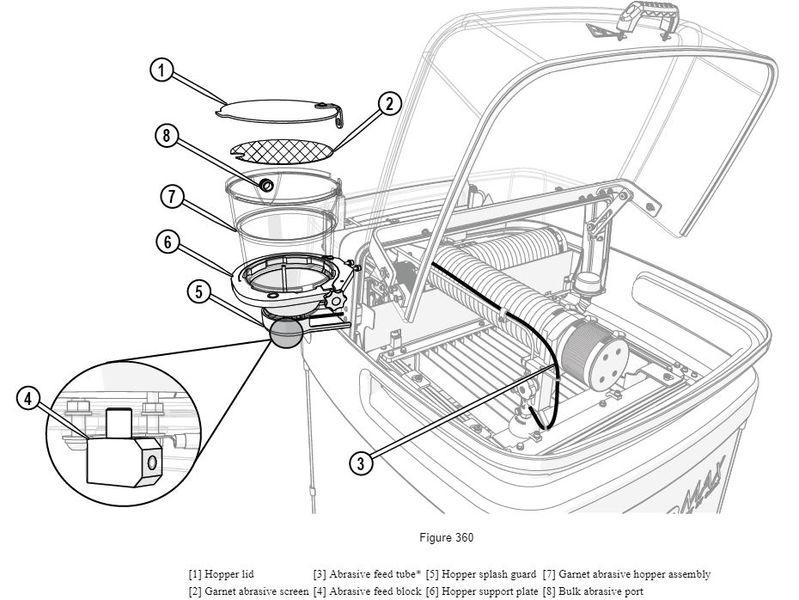