Difference between revisions of "Lathe" 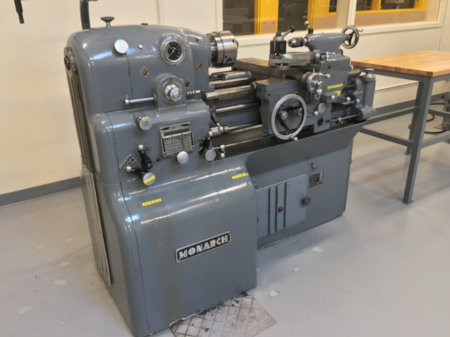 A lathe is a machine tool that rotates the workpiece on its axis to perform various operations such as cutting, sanding, knurling ,drilling, or deformation, facing, turning, with tools that are applied to the workpiece to create an object with symmetry about an axis of rotation.

We have two lathes here at George Fox University and there are some important differences between them, namely how to turn them on and off and change the speed. 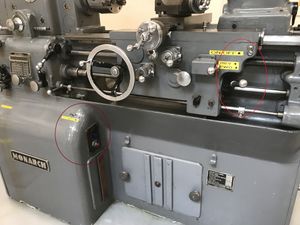